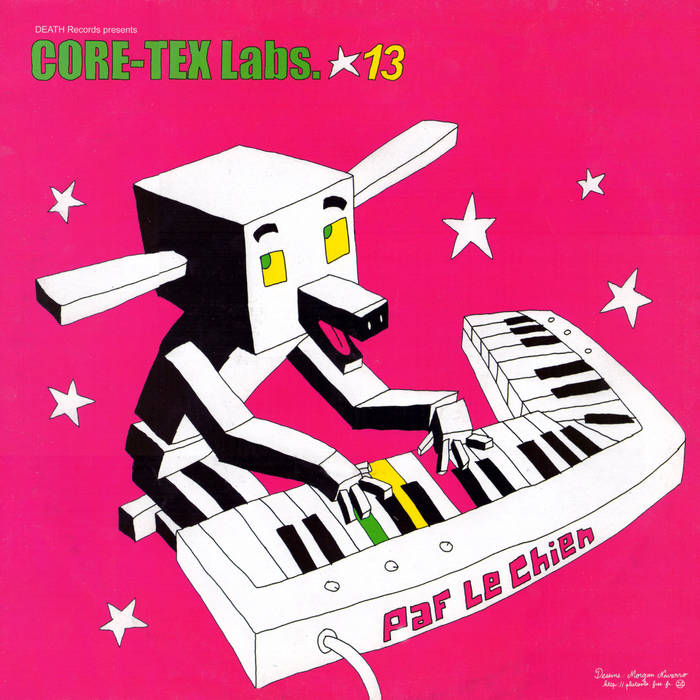 Probably the ugliest hardcore cover ever made. Originally released on 12" EP Vinyl by Death Records Paris. Mastered by Yann Dub at Reverse Prime Cut, Paris France, pressed at MPO France. Artwork by Morgan Navarro (plutoslo.blogspot.com). This digital release has been restored from mechanical medium and the audio quality is superior to the free audio files that were distributed from 2003 to 2017.

Copies of the vinyl record might be for sale on Discogs www.discogs.com/Paf-Le-Chien-Plays-For-You/master/172771

CORE-TEX Labs. now runs as a not for profit record label.

This page was erected in the memory of the legacy PHP Nuke headquarters, decommissioned in 2017.

Bandcamp Daily  your guide to the world of Bandcamp